Well, you got to see some of the photo tour participants’ photos from out visit to the Block Creek Natural Area.  If you didn’t get enough, here are a few of mine.

Don’t forget to click on an image to enlarge and sharpen it for better viewing.

…and last but not least, my favorite shot of this batch is the great horned owl and red barn.

Three weeks after the FeatherFest trip, I was at the Block Creek Natural Area with five photographers to “focus” on several species.   As you will see, they seemed most impressed by the wild turkeys, hawks and hummingbirds.

All the following shots were made by the group and I think it’s an impressive collection.

Remember, if you click on an image, it will enlarge and sharpen for better viewing. 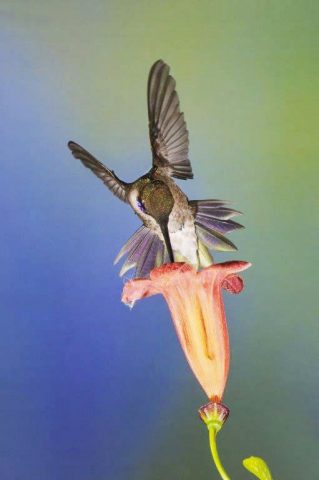 Kimberly Smith, our fifth photographer, wasn’t able to submit images for this newsletter, but some of her shots will be featured in a future newsletter on the Christmas Mountains Lucifer Hummingbird Photo Tour.

Way to go photographers.  Thanks for sharing your beautiful photos.

Galveston’s FeatherFest was almost two months ago.  How did I get this far behind?  The short version of a long story is this…I booked too many trips and took on too many photo projects this spring.  It was fun but grueling.  Anyway, here we are with plenty of time to look back and enjoy some of the images captured along the way.

During the first week of April, I led a photo trip on Kevin Sims’ boat at Rockport to photograph colonial nesting birds along the coast.  That was followed by two days with groups at High Island and Galveston Bay.  The weather was fantastic and we had a ball.

Here are some of my favorite shots from those outings:  When you click on an image it will enlarge and sharpen for better viewing.

After photographing along the islands of Aransas Bay in the morning, we headed south to Port Aransas for the afternoon at Paradise Pond and the Birding Center.

Recommendation: when you are photographing at a nesting colony, set the big lens aside and go with a more flexible zoom lens (100-400 mm is ideal for me).   In doing so, fewer wings are clipped on the flight shots and you have more room in the frame for bird behavior or multiple birds at once.

Large birds look best in flight when they are banking into a turn.  We got lots of photo opportunities working from Kevin’s boat as birds returned to the island with nest material and to feed young.

The rookery at High Island offered many nice shots of roseate spoonbills and various egrets engaged in mating and nest building.

Bird photography on Galveston Bay (also from Kevin’s boat) during FeatherFest, was superb.  We enjoyed an afternoon with brown pelicans, spoonbills, terns, skimmers and more.

Then, as the light faded, I just had to get one more slow shutter speed shot of these pelicans.

There is no place for bird photography like the Texas coast in April.